Each year in March we hold our Annual General Meeting. The current 2021 Committee are as follows 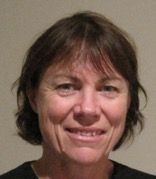 June started skating as an Adult at age 50 retiring from skating in 2015 June competed as a member of Spectrum Synchronised Skating Team at NZ Club, Regional, & National Championships as well as Australian Championships.

June also competed in dance and stroking events in our Club champs. 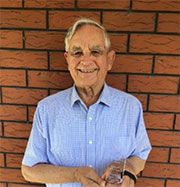 Arnold was stellar at keeping our finances in order and proved high quality financial guidance during these years.

Arnold started skating as an Adult skater at Age 66 in 2002 and retired in 2017 after having a fall and requiring surgery on his shoulder.  He passed NZIFSA Dance tests and competed in our Club Champs.

Life Members
Remembering our past members

Those we have lost

Foundation member in 2004, our webmaster and late husband of our President Jeanne